Why did donors give $1 million to Folau? 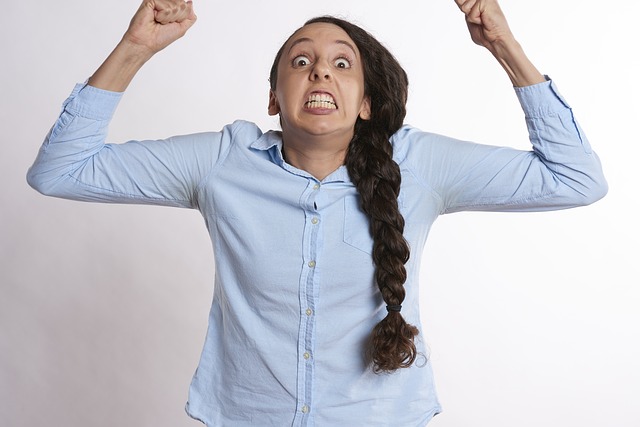 As a fundraiser, I’ve seen outrage of a different sort when it comes to the controversy over Israel Folau’s fundraising effort.

Many people responded to the $1 million plus raised for Folau, saying this sum could fund any number of other worthwhile causes.

This includes assistance for: children in detention on Manus, meals for the homeless, mosquito nets to prevent malaria, medical costs for a family who have lost a child, and numerous other needs deemed more urgent than the legal costs of an already wealthy rugby player.

From a purely fundraising perspective, what is apparent to me is this:

1. Donors give according to their values and beliefs.

Regardless of whether you support Folau or not, enough people with the means to give over $1 million believed he was hard done by and this motivated them to donate.

2. Donors made an emotional decision.

Folau supporters were angry enough over what happened to him to give generously to his legal costs.

3. The complaint that “fundraising is getting harder” is a fallacy… at least in part.

As fundraisers, the questions to ask ourselves are:

How can we tap into our donor’s values, beliefs and emotions to motivate them to give to the charities and causes we work for?

How can we make such strong connections between our cause and the donor that they feel absolutely compelled to give?

The point is funds are out there as we can see from Folau’s $1 million plus. Our job is to present our causes in such a compelling way that donors feel they must donate to them.

Yes, Folau has the advantage of a high profile and platform. It’s unfair but there’s no point berating donors for what they didn’t give to.

As fundraisers, we see similar “unfairness” all the time.

Or try raising funds in a capital campaign for a shiny, new facility to house and assist homeless drug addicts. Money comes in from major donors and trusts and foundations. It’s not easy but it can be done. Smaller donors like something they can see and touch. But try raising funds for the day-to-day work of managing case workers, drug and alcohol counsellors, the grind of actually being there on the streets doing the work – well, that’s a lot harder.

There are many other examples of “unfairness”. But again there’s no point berating donors for what they didn’t give to. Donating to any cause, whether you agree with it or not, is a personal decision driven by values, beliefs and emotions.