Is your charity embarrassed about the cost of fundraising? 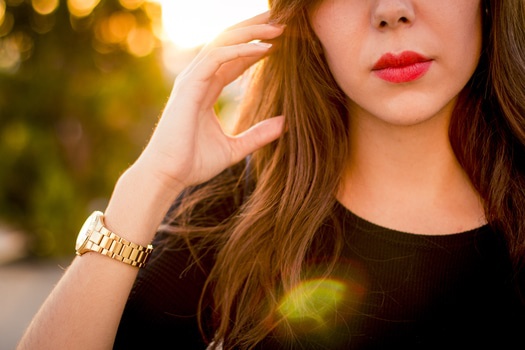 Does your charity view fundraising as a cost or investment?

Because this has a huge influence on your donor relationships.

Most likely, your charity has donors that ring up and complain about you wasting money on “expensive” mailings.

What do you tell them?

This is the response of a charity that has an underlying belief that fundraising is a cost.

“I’m so sorry… I hate getting mail too… yes, of course I’ll take you off the mailing list.”

It’s the response of a charity embarrassed about asking for money.

Note that 99% of the time, such complaints amount to less than 1% of your donor database. That doesn’t mean you should ignore them. But you should keep them in perspective with the overall picture of your fundraising.

I’m now working with several clients who have increased the number of mailings they’re doing.

Yes, they’ve had complaints from donors.

A very few – although it feels like a lot to the people who have to deal with them.

But they’re also raising more money. (We’ve also improved their offers and other things too, as well as increased the number of mailings.)

One client has increased income by 35%, which has helped them crawl out of a major financial black hole.

Another has increased income by about 25%, which has helped them avoid the major financial black hole the Board could see was coming. (It’s not good when you’re constantly dipping into reserves.)

Now here is the response of a charity who views fundraising as an investment:

CHARITY: “Thank you so much for calling to tell us what you think. I agree with you completely that we should keep costs as low as possible. That’s why we send those letters. Because for every $1 we spend on our fundraising, we get $5 back. We think that’s a pretty good return and it means we can help more people/ dogs/ trees… and thank YOU for supporting our work…”

CHARITY: “Rather than taking you off the mailing list, would you prefer to just receive information about the two major appeals each year?”

DONOR: “Yes, two appeals each year is all right.”

This is the response of a charity who understands the importance of fundraising. Not only that, they understand that donors are incredibly important and they do everything they can to keep lines of communication open…

Rather than closing them forever… and essentially ending the relationship.