What fundraisers can learn from the 2016 Federal election 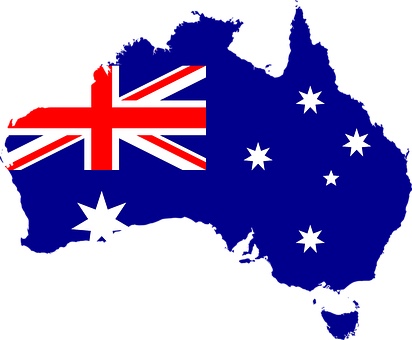 As of the time of writing, the outcome of certain seats in the Australian Federal election is still uncertain.

Although it appears Turnbull will be able to form some kind of functioning government, whether he can achieve what he wants is also uncertain.

But to me, as a fundraiser, one thing IS certain.

And that is… FEAR is a much stronger motivator than GAIN.

The Coalition has said they believed their election message about creating jobs was resonating with people. And that may be the case. In the current market, where redundancies, restructuring and reliance on casuals is increasing, job security is a very real concern for many people.

So the prospect of GAIN – a secure job, or turning casual work into permanent work, or part-time work into full-time work – is definitely a good motivator. Perhaps not very sexy but certainly people can see the advantage of it to themselves.

But it appears all this pales in comparison to losing Australia’s much-protected health security net – Medicare. Labor’s FEAR message that a Turnbull government would privatise Medicare overrode any potential gains the Liberals were offering.

Of course, Medicare and jobs are not the only issues affecting the current election. But all the issues that get the most airtime, comments on social media or provoke the most debate are the ones with the highest components of FEAR.

And there’s gay marriage. There’s fear of persecution and fear of losing the traditional idea of family (depending on which side you’re on).

Whether or not the fear is justified is irrelevant – which is why Malcolm Turnbull threw a hissy fit the night of the election. Because it seems FEAR proved a much better motivator than GAIN when it came to the election.

Of course, this is not news to seasoned fundraisers or direct response copywriters.

But as fundraisers, it’s worth a reminder. How can you inject a good dose of FEAR into your appeals?

Think about the following:

Do you focus exclusively on the GAIN of finding a cure for cancer or other life-threatening disease… or lead with the FEAR of losing a loved one?

Do you focus exclusively on the GAIN of providing food, shelter or livelihoods for poor people… or also incorporate the FEAR of starvation for your family and children?

Do you focus on the GAIN of conservation practices that increase numbers of endangered animals… or the FEAR of losing precious wildlife to extinction?

In fundraising, use FEAR as a motivator where possible. But show how the donor’s gift leads to GAIN.