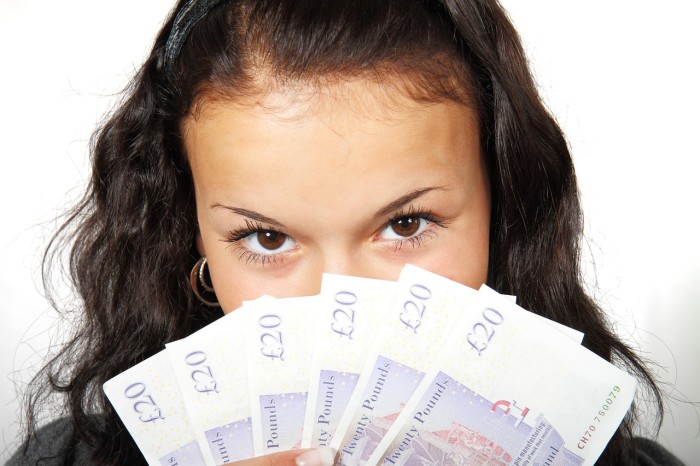 During a masterclass with Roger Craver of The Agitator fame, one of the things he talked about was the reliance on lag indicators.

Or the traditional RFM (recency, frequency and monetary value) model often used during data selection for an appeal.

But these measures only give you a snapshot of what donors have done in the past. They don’t give you a view of how they will behave in future.

I’m not saying you shouldn’t track these things. But relying on them alone to make decisions is not enough.

Average gift up, number of donors down

When a new client asks me to write an appeal letter, it’s often because their last appeal performed worse than expected.

Working together, we often have great success in improving appeal income.

But occasionally it doesn’t work out that way.

Upon looking closer, I can see much bigger problems.

For example, Charity M raised more funds last year from its major appeal than the year before. But it still wasn’t as good as 5 years ago.

Charity M has a retention issue.

“But we raised more money! The average gift is up! Our donors are giving us more of their cash!”

Your most loyal donors are giving you more of their hard-earned cash. The ones who are still interested but less passionate have stopped giving.

And if you can look back further, you can see this scenario has been happening bit by bit over several years. More donors dropping off each year.

I usually find this scenario goes hand-in-hand with a charity that does very little in the way of donor nurture. Little or bad reporting back to donors. Bad thank you processes. Lack of staff dedicated to donor care.

Sometimes it takes a few years for this to really show up in income figures. Because the overall income is stable or only a bit lower and average gift is high, everyone thinks all is dandy.

But eventually it catches up with you. Suddenly even your most loyal donors start dropping off too.

So by the time Charity M comes to me for help, they’re actually in dire trouble. But often they don’t even realise it.

No wonder the appeal performs badly.

But if they’d been measuring donor attitudes – a lead indicator – towards Charity M, they would have known they had a problem much earlier.

Now when I see this “average gift up, number of donors down” pattern in past results, I tell the client that we may be able to temporarily increase appeal income.

But I warn them. Even the best-written, most emotionally engaging direct mail appeal won’t fix their retention problems.

Appeal income down, mail frequency up

Another issue with relying on appeal income.

Most non-profits I start working with are not mailing enough.

So we increase the number of mailings a year.

But if Charity P starts mailing more appeals, income from individual appeals may start to drop.

Once you start getting towards 8-10 or more, you may (note I said, MAY) start to see a drop.

You’re communicating more frequently with donors. Hopefully, you show them how their gifts are making a difference. You’re providing them with more opportunities to give.

You can see why relying on appeal income alone is useless in this scenario.

Instead, Charity P should be measuring lifetime value. With the increase in the number of appeals, the total the donor gives to you over a number of years rises.

And do you have a strong upgrade program to convert donors to monthly giving, major gifts and bequests? If so, donor lifetime value should skyrocket.

Even if individual appeal income results are down.

By the way, don’t use this as an excuse to mail less. You need to test and work out what number of mailings gives you the best outcome taking into account income, expenses and ROI.

Most charities could add at least 2 mailings to their appeal schedule and not see a blip in appeal results.

So that’s why you should not rely on lag indicators alone. You should also be measuring donor attitudes and lifetime value.

A thank you to Roger Craver from The Agitator for banging on about the right metrics to use.